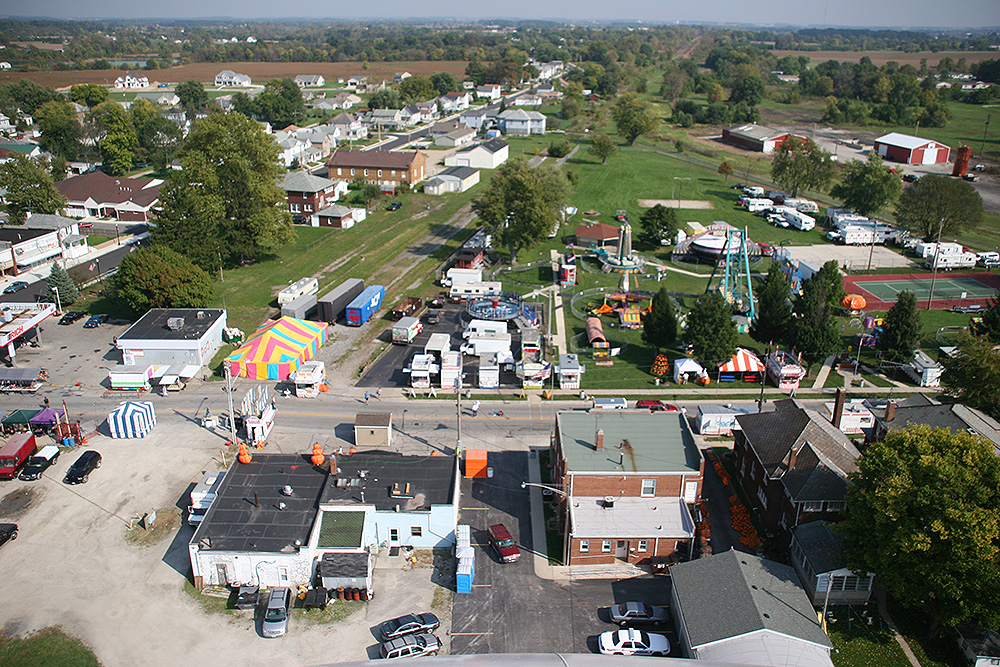 Incorporation
Bradford was platted in 1865 entirely within Darke County, and it incorporated in 1871. The village was named for Tom Bradford, a railroad official. Its population was recorded at 243 by the 1870 Census. By 1890, the community had grown to 1,338 residents, the majority of whom lived in Miami County. Its growth was due to its location on the Pittsburgh, Cincinnati, Chicago and St. Louis Railroad. At Bradford, the line from Pittsburgh split into a northern branch that went to Chicago and a southern branch that went to East St. Louis. The trains took on provisions and changed crews at Bradford, and some crew members found it a convenient place to live. 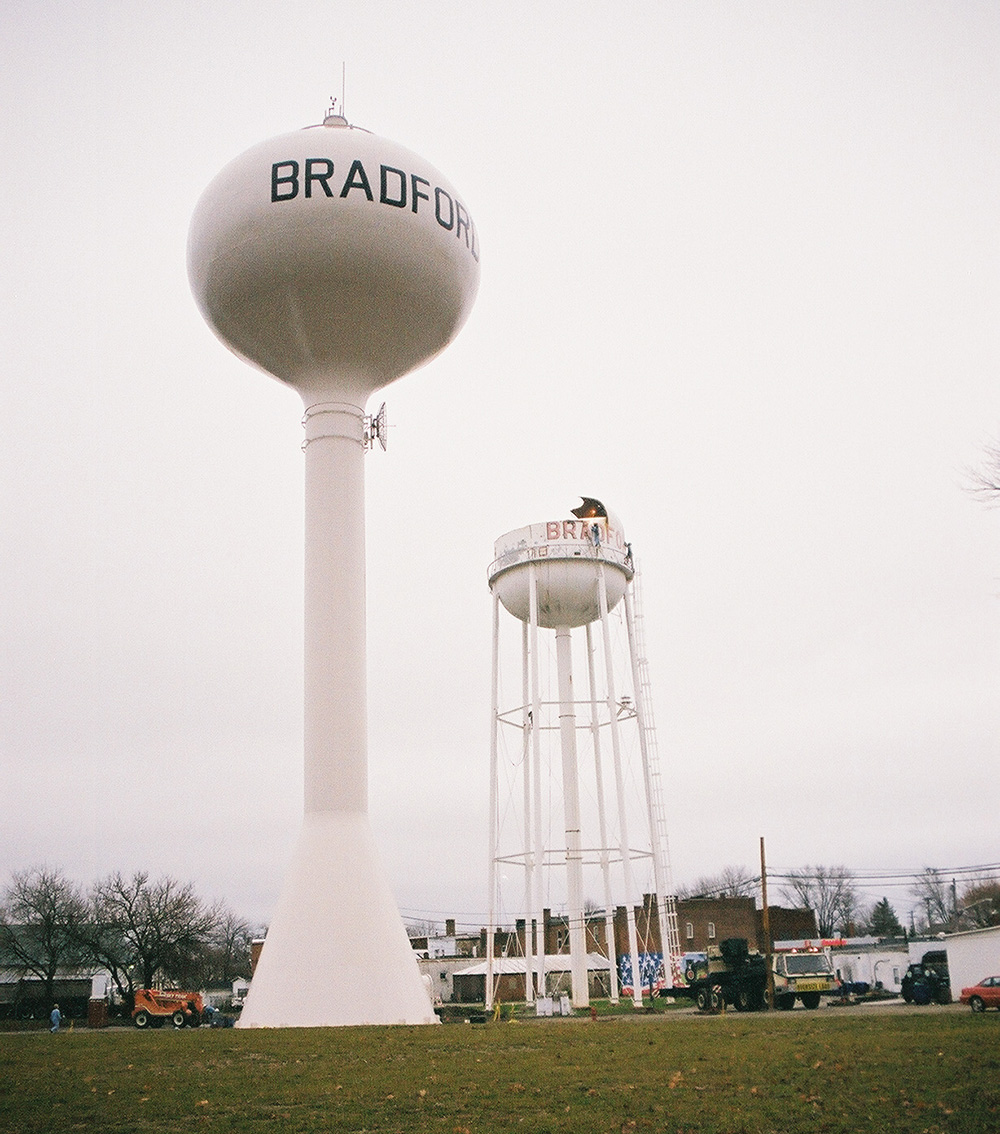 Dear Residents, The Village of Bradford is seeking to fill several openings to the Village Planning & Zoning Board and Zoning Board of Appears.  Both boards have operated with limited members … END_OF_DOCUMENT_TOKEN_TO_BE_REPLACED

Shed Requirements:
(CLICK HERE) Before placing a shed on your property.   If you have any questions about sheds please call the Administrator at 937-417-9936.

Fence Requirements:
(CLICK HERE) to get a copy of the Fence Ordinance.  If you have questions about the construction of a fence please call the Administrator at 937-417-9936

Village May Help will the Hauling of Gravel or Dirt
If you need gravel or dirt for your home improvement projects, the Village may be able to help transport it for you.  Please (CLICK HERE) to review the Ordinance on the hauling of dirt or gravel.  The material(s) must be purchased at CF Poeppelman Inc. by the resident before delivering.   Arrangements for the purchase can be made by calling 937-448-2191 and you can call 937-417-9953 to arrange the delivery.   Scheduled deliveries must be conducted during normal working hours and but be made in advance.   No same day deliveries will be made.

How to make your plan a reality to build a fence, purchase a shed to store all those odds and ends … END_OF_DOCUMENT_TOKEN_TO_BE_REPLACED

Dear Residents, The Village of Bradford is seeking to fill several openings to the Village … END_OF_DOCUMENT_TOKEN_TO_BE_REPLACED